A: In order to provide you with a fresh order environment everyday, FoodZaps auto clear the unpaid orders in your Order Station at the end of each operation date by marking the orders as payment pending.

There are special cases where the orders will need to be saved in the order station and shown on the following days for late payment settlement.

To Save an order for late settlement, you can follow the suggested steps below:

1. Create a table that is specially used for on-credit orders in your Order Station 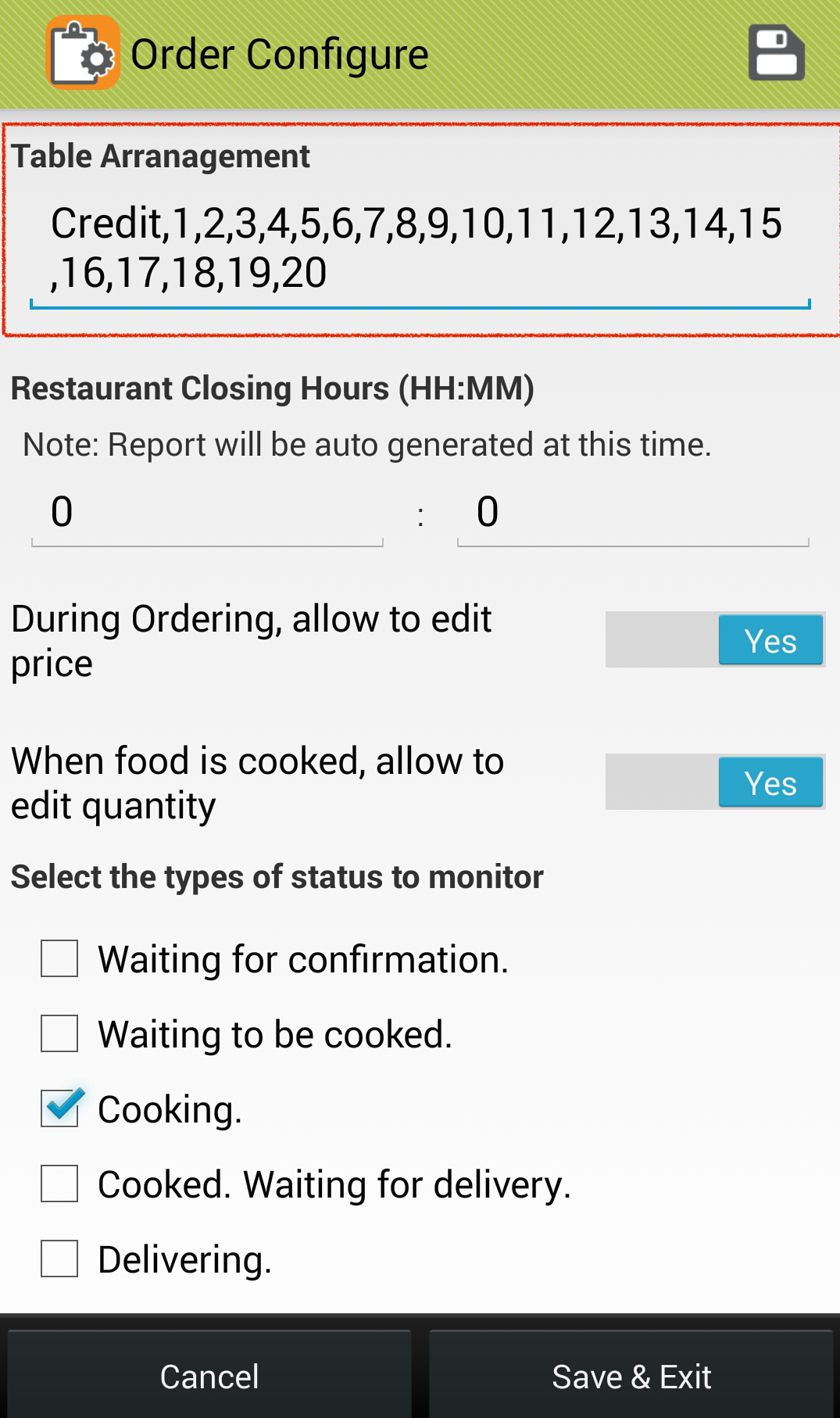 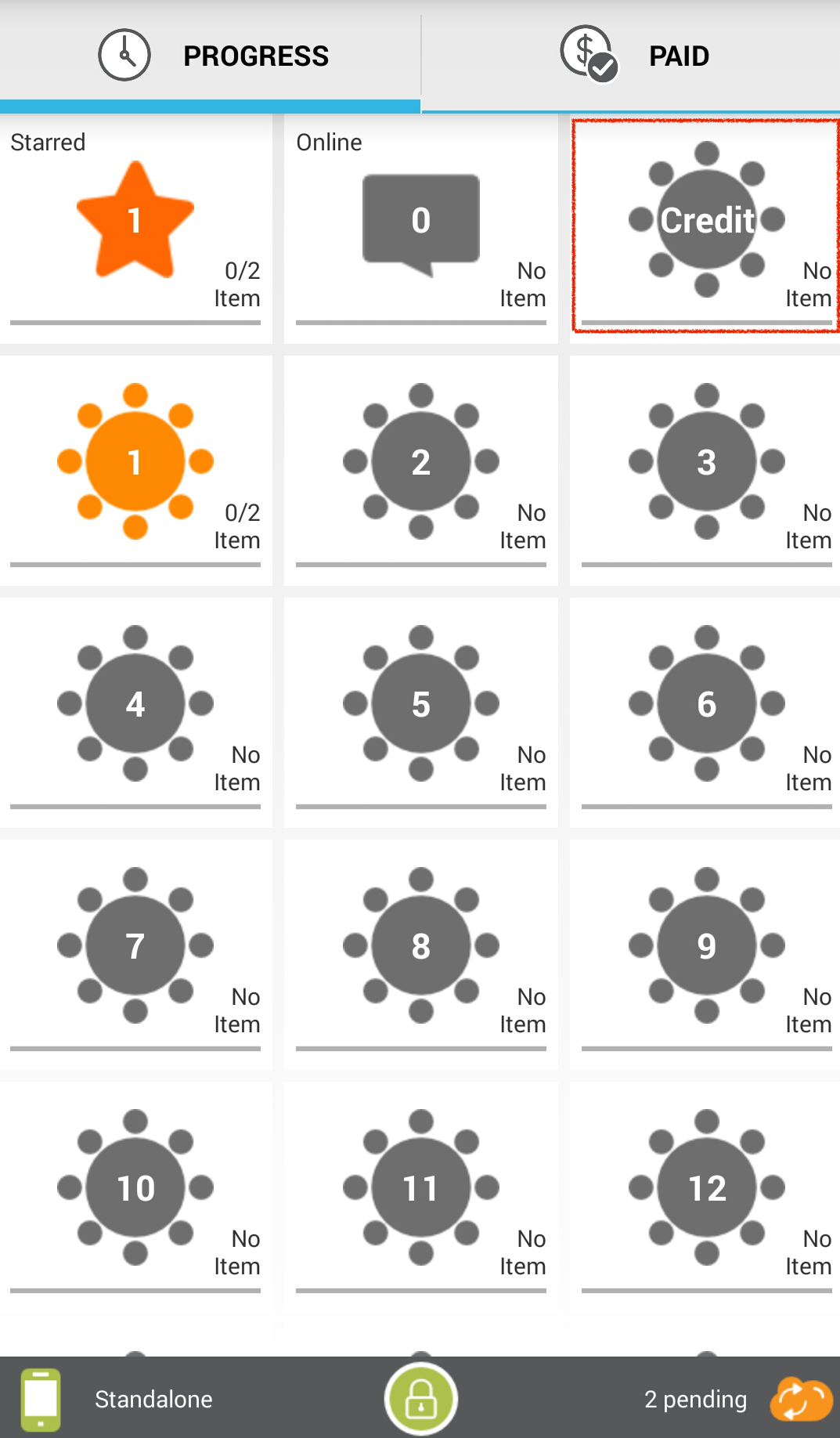 2. Save an on-credit order as in "Starred" table 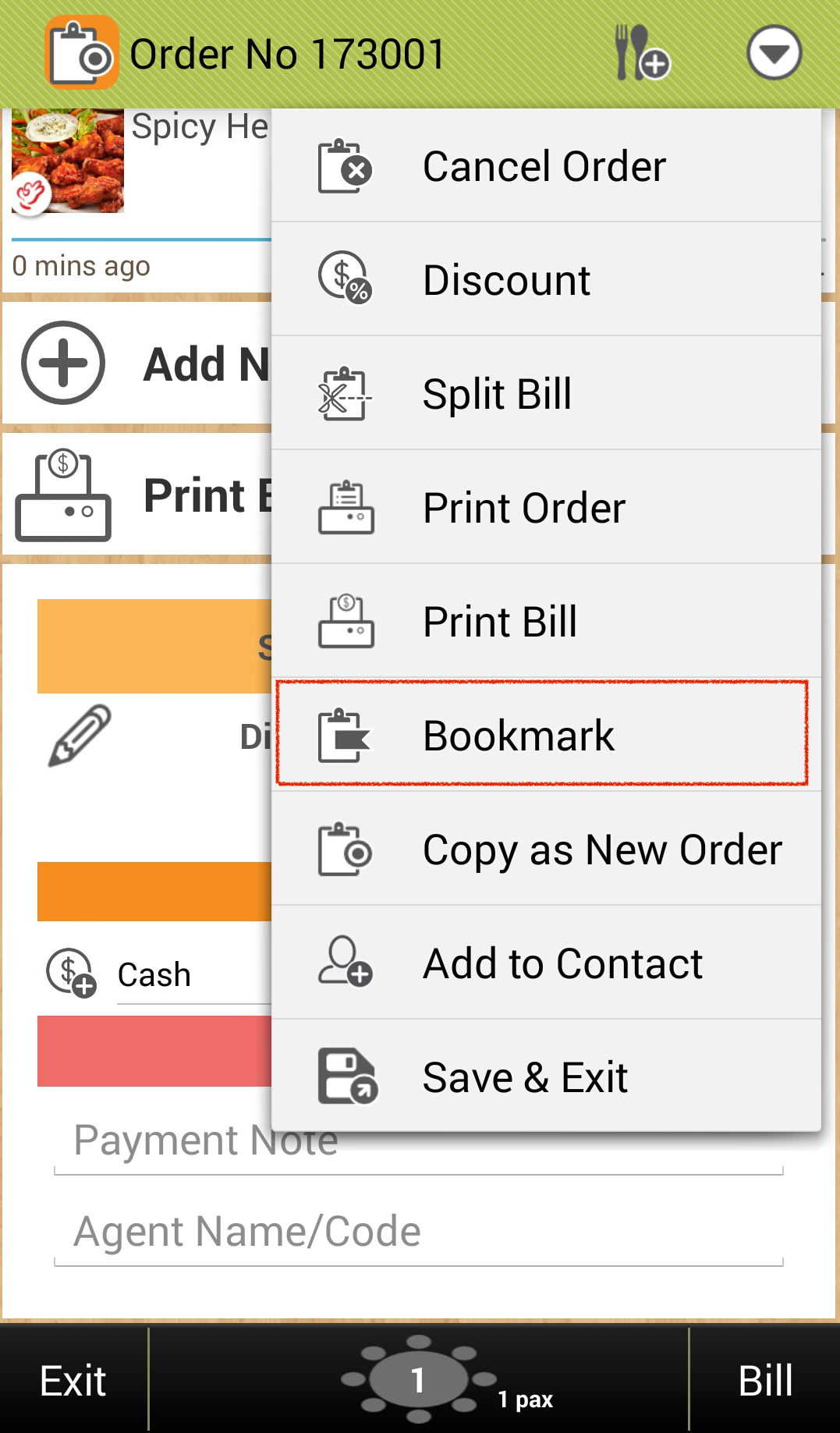 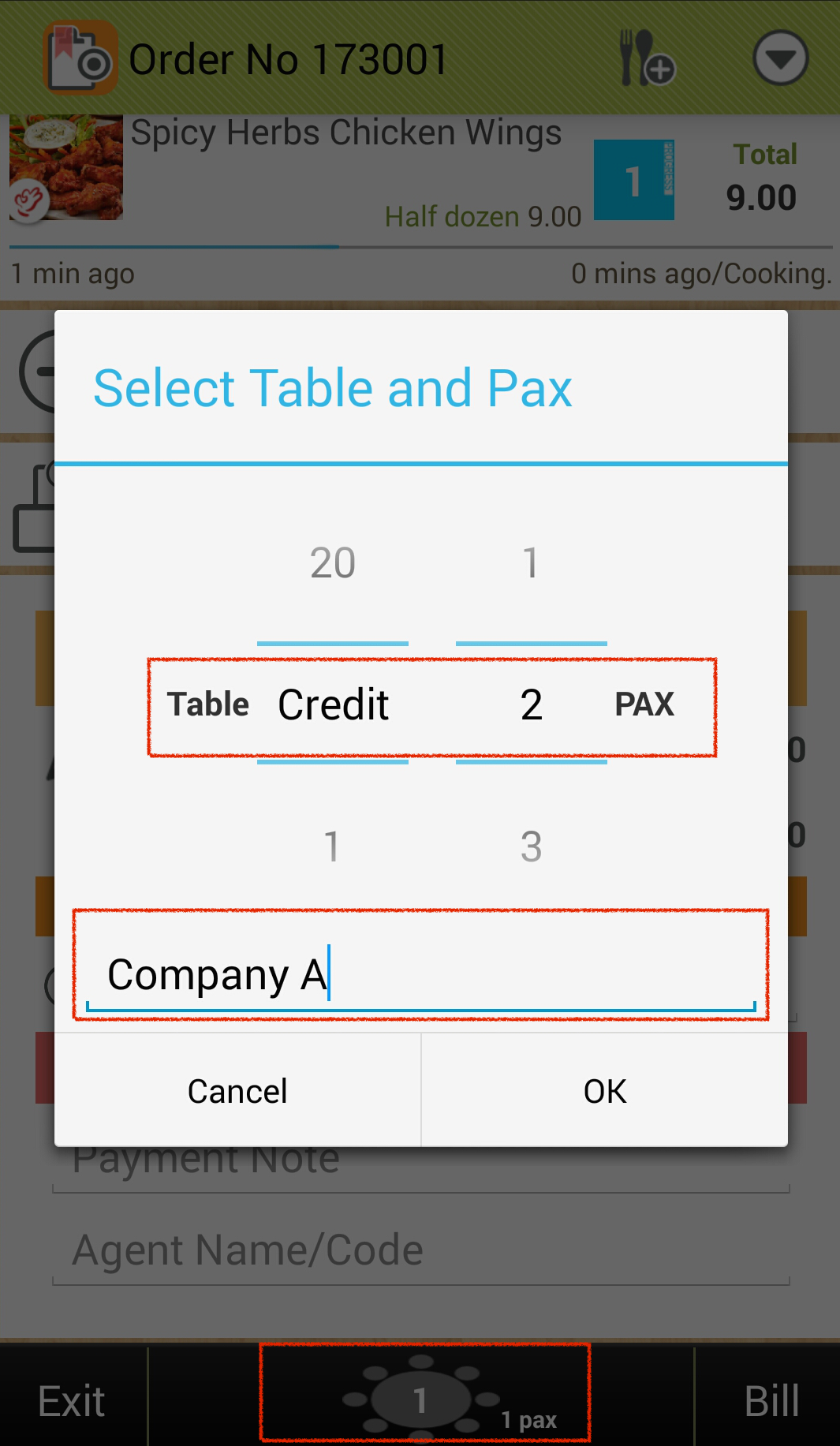 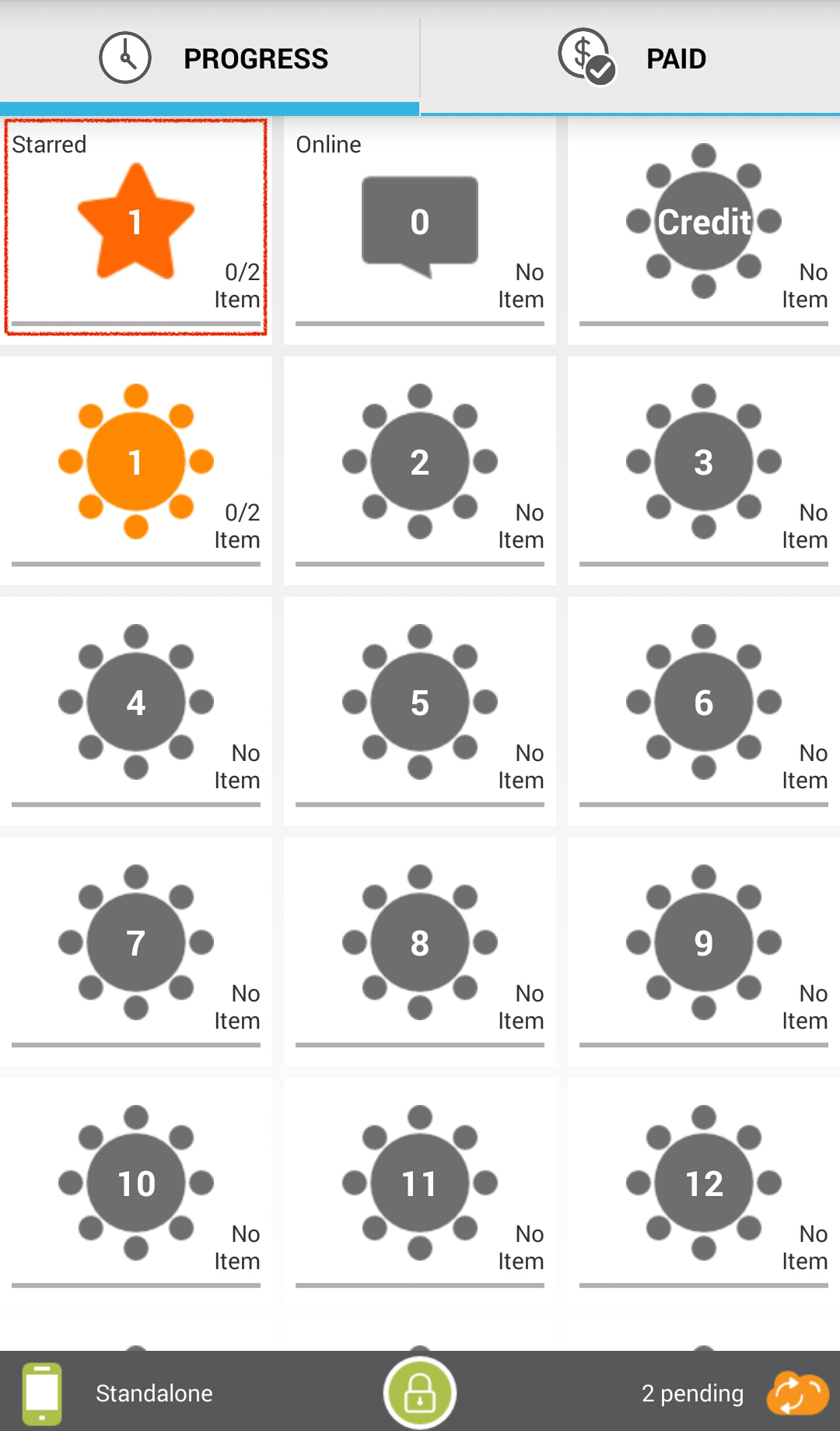 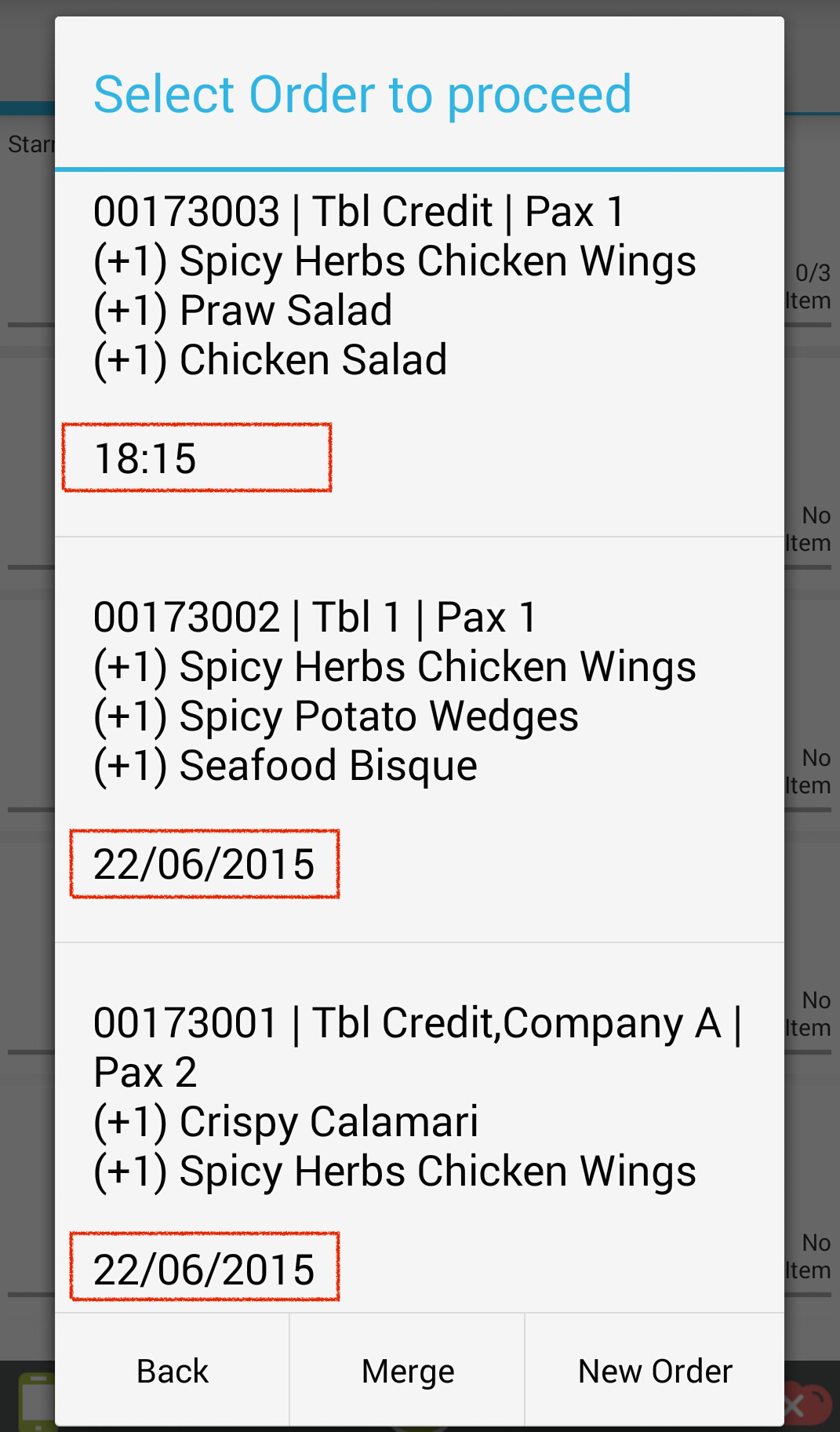 Send us an email at assist@foodzaps.com or leave us a message if you have any doubts !